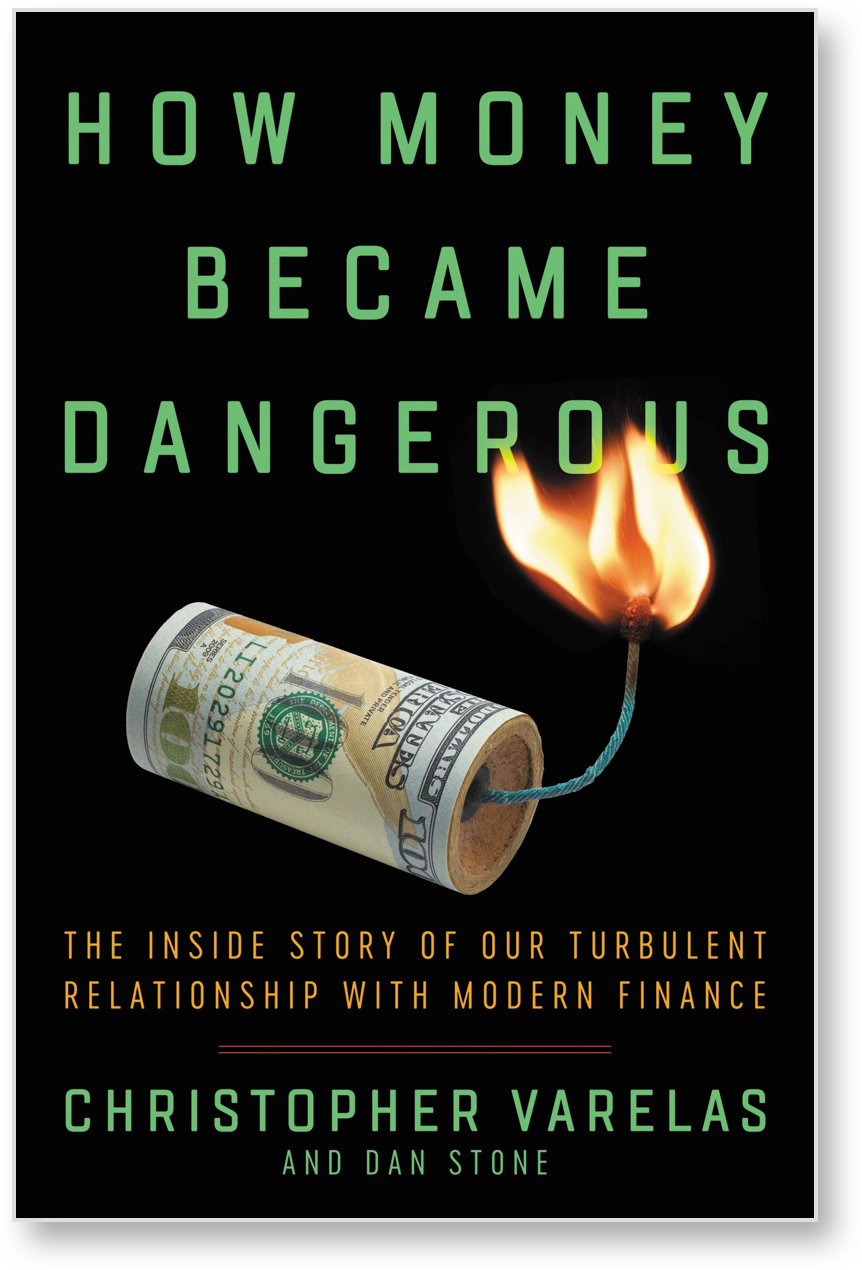 A provocative and entertaining voyage into the turbulent heart of modern money that sheds new light on the rise of our threatening and complicated financial system, how money became our adversary, and why finding a new course is crucial to a healthy society.

People have come to believe the financial industry is not their ally, that it’s pitted against them and most of society. In this engaging and important book, Chris Varelas shows how the world of money became so complicated and risky—and why it’s vital we understand how to fix it.

Varelas has written a relatable, insightful, and often very funny treatise on how, why, and when our financial system started going off the rails and what might be done to fix. It’s Liar’s Poker with a twist of Why Wall Street Matters thrown in for good measure.

In the not too distant past, money was simple. You might have had a bank account and a mortgage, perhaps some basic investments. Wall Street didn’t have a reputation for greed and recklessness. That all started to change in the eighties, as our financial system became increasingly complex, moving beyond the understanding of the general public while impacting our lives in innumerable ways. The financial world began to feel like an enigma—a rogue force working against us, seemingly controlled by no one.

From an industry veteran who’s had firsthand involvement in the events that shaped modern money, How Money Became Dangerous journeys from the crime-ridden LA jewelry district to the cutthroat Salomon Brothers trading floor, from the high-stakes world of investment banking to the center of the technology boom, capturing the key deals, developments, and players that made the financial world what it is today. The book illuminates the dark, hidden forces of Wall Street and how it has dehumanized and left behind everyday Americans. A fresh and enlightening take on how we reached this point, How Money Became Dangerous also makes the case for why Wall Street needs to be saved, if only to save ourselves. 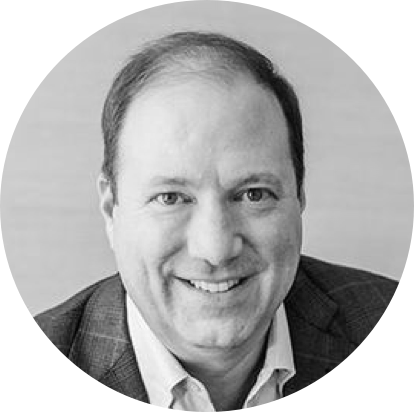 Responsible for brokering some of the biggest mergers and acquisitions in finance, Chris Varelas was listed among the top 100 dealmakers by the New York Times and named top technology rainmaker by DealMakers Monthly. After working as Citi’s head of technology, media, and telecommunications through numerous booms and busts, and leading the company’s National Investment Bank, regional offices, and culture committee, Varelas left Citi in 2008 to cofound Riverwood Capital, a premier private equity firm in Silicon Valley. 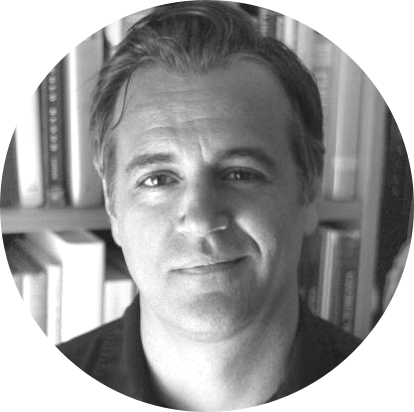 Dan Stone worked for many years at the National Endowment for the Arts as a program manager for the agency’s national initiatives, while also writing and producing dozens of radio documentaries about jazz and classic novels. He founded and served as editor-in-chief of Radio Silence, a magazine of literature and rock & roll, and he coedits the college textbook Literature: An Introduction to Fiction, Poetry, Drama, and Writing. Stone owns North Light in Oakland, California, a hybrid of a bar, bookstore, and record shop.

“An insider's view of how an increasingly abstract financial system fails to align with human needs… Poignant… fascinating… alarming.”

“Readers interested in corporate finance and how it has evolved over time from the perspective of a finance expert may find this both disturbing and fascinating as they digest complex stories of money, risk, governance, and corruption within the industry.”

We used to want a rewarding job, a nice house and car, and the ability to support a family, send the kids to college, and retire comfortably. But now we yearn for the most exclusive, private, elite luxuries. What has the American Dream become? http://www.businessinsider.com/how-money-became-dangerous-wealth-changed-american-dream

Read a @businessinsider excerpt from #HowMoneyBecameDangerous by Chris Varelas & Dan Stone to learn about the “other line” that the wealthy get access to at Disneyland & other places and what that means for the American Dream. @eccobooks @dangerouspages
https://www.businessinsider.com/how-money-became-dangerous-wealth-changed-american-dream

"As the world of money continues to become a bigger and bigger part of our lives, we understand it less and less." - Chris Varelas & Dan Stone

HOW MONEY BECAME DANGEROUS by Christopher Varelas by HarperAudio_US https://ift.tt/2nYIrqb

This insider, Chris Varelas 👇, has a surprisingly candid and insightful new book out about the perils of industry called “How Money Became Dangerous.” https://twitter.com/SquawkCNBC/status/1191329315197198336

THE INSIDE STORY OF OUR TURBULENT RELATIONSHIP WITH MODERN FINANCE